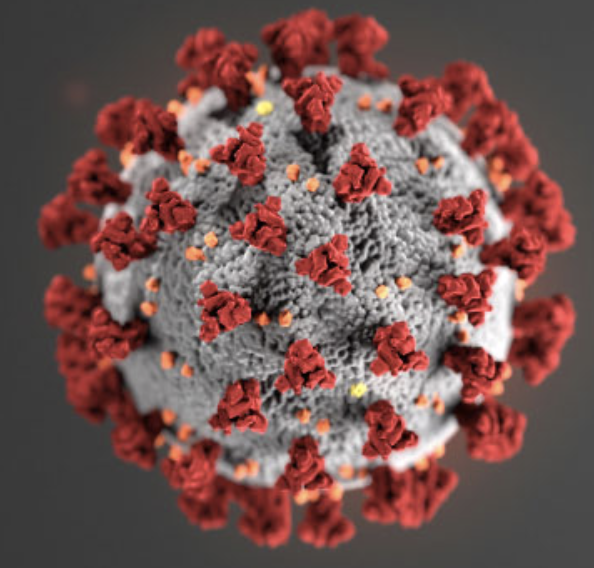 Mike Harsch (@harschness) is a personal friend, a computer enthusiast with a particular and enduring interest in distributed systems and GPU computing. MIke’s been a longtime user and proponent of Folding@Home, a distributed system focused on protein dynamics that anyone can download and run on their personal computer(s) or gaming devices.

We started the discussion on the history of distributed processing using home computers. Mike apparently first ran accross these systems in college and was using one in his college dorm room, back in 1997. At the time there was a system called, distributed.net, which was attempting to crack the (RC5-56[bit]) encryption keys used for computer security and offered a $10K prize for solving it. That was solved in 250 days (source: wikipedia article on distributed.net). Distributed.net is still up and working but since then they have moved to ever larger keys.

Next came Seti@Home which was a 2nd gen distributed system. SETI @Home sent out slices of recorded radio telescope spectrum and tasked people’s computers (during screen saving) to analyze that spectrum for alien signals. Seti@Home painted a nice image of the analysis. Seti@Home also used some gamification, where users gained points for analyzing spectrum. Over time they had something like a leader board tracking the top users. Recently, Seti@Home shut down their distributed system and changed their focus to analyze all the results they received from their users. I was a SETI@Home user for a while.

Folding@Home is 3rd generation distributed computing solution built along the same lines but rather than searching for aliens, with Folding@Home you are running a simulation of what a protein molecule does over time. Mike mentioned that a typical Folding@Home work unit is to simulate a few nanoseconds in the life of a protein and this could take an hour or more on a x86 class multi-core CPU (with less time on GPUs).

Mike mentioned that there was a recent Ask Me Anything (AMA) event on Reddit with the team on Folding@Home answering questions. And on March 15th, the team at Folding@Home clarified how they are helping to solve the COVID-19 pandemic.

Keith has used Folding@Home in the past. And my son was an early user as well.

Fold@Home uses idle CPU or GPU time on home gaming platforms/computers/servers or data center servers. Initially, in October of 2000, it was used to understand protein folding. But nowadays it’s gone beyond just folding, to simulate the life of a protein.

Prior to their turn to concentrate on COVID-19, they usually had ~30K active users, supplying ~100PFlops (100 quintillian x86 double precision floating point operations per second) of compute power.

You get points for doing Folding@Home work. When Folding@Home was launched it was designed to use a single CPU/single core. Sometime in 2006, they released a SMP version of the code ,which could use multi-cores. Later they released a multi-threaded version which worked better on multi-core CPUs. And within the last few years, they have released a GPU support that could take advantage of the massive numbers of GPU cores available today.

Mike said that Folding@Home work unit GPU is generally 10 to 100X faster than what can be done with multi-core/multi-threaded CPU systems.

Around Feb 27, Folding@Home announced they were going to focus all their efforts on understanding how to combat the COVID-19 coronavirus. After the announcement, their user count went through the roof, to now ~400K active users/day. This led to throttling requests for work and delays in handling responses. Over the ensuing weeks, (as of 3/18), they seem to have added enough resources to support their current levels of users.

The architecture of the old Folding@Home system was 2 tiered, they had a set of Folding@Home front-end servers that handled web traffic and distributed the work requests/responses to a set of backend servers that supplied work requests to users and combined work results. In their latest rush they seemed to have had to add servers, networking and storage to both tiers.

Deploying Folding@Home on your systems

Folding@Home operates on any number of endpoint devices OSs and gaming console -systems. It comes in two software packages, one is the software that logs into the Folding@Home server to gather the next slice of work unit to perform and the other is the one that does the simulation work. They have an option to paint a picture of what is happening but most disable this feature to devote 100% of any idle CPU/GPU resources to the simulation. They also have a support forum, if you have any questions or need assistance in deploying their software.

Keith mentioned that some gal at VMware asked VMware users to devote their home server CPUs/GPUs to the project. I checked their website and they have a vSphere appliance (FLING) that will run Folding@Home and will register itself as joining the VMware team. Mike mentioned that GitHub (announced on Twitter) was going to supply up to 60K CPU core hours a day to the project. They recently reported that they are shifting work units from understanding COVID-19 to screening compounds for therapeutic potential against the coronavirus.

The world needs you to help solve the COVID-19 pandemic. So join up with Folding@Home to do your part. Downloading the software and installing it on a Mac was easy. Just don’t forget to reboot afterwards and then run FAHcontrol and FAHviewer in “Applications/Folding@home” folder to see what’s going on.

Mike is a long time computer enthusiast with particular interests in distributed systems and GPU computing.  He lives in CO and has a basement full of (GPUs &) computers.

Mike and I have co-coached a local high school, FTC robotics team for the last 4 years. And Mike has been involved with FTC robotics for much longer than that.