Welcome to our 11th monthly episode where we return to discussing hyper converged systems, this time with Jason Collier, CTO and Co-Founder Scale Computing. The GreyBeards haven’t talked with an hyper converged system vendor since our 1st episode and we had talked with Scale Computing and Jason at Storage Field Day 5 (SFD5) a couple of months ago. Jason is a blast to talk with so it seemed like a good time to talk with him.

Jason started out in the IT end of this business helping to scale a Web 2.0 company transactions almost 300X with architectural innovations.   Scale Computing originally came out as clustered, scale out storage but their intent all along was to provide hyper converged systems which include storage, networking, compute and virtualization under one and the same system and UI. When they came out with the full solution they dropped their standalone, scale out storage offering.

This month’s episode comes in at around 42 minutes long.

In this podcast we discuss the “true meaning” of hyper converged systems and how this differs from most of the rest of the industry’s converged system architectures.  They are targeting their solution to the SMB and mid-range marketplace.  Scale Computing offers a fully bundled solution, hardware and software for one fee, which includes all the server virtualization software.  As an example, a 3-node entry level cluster, using 1000 series nodes, only costs $25K MSRP. The GreyBeards go a little deep into how they do storage but it’s not as deep as some prior talks.  Nonetheless, Jason’s a gas to talk with and Howard and I really enjoyed talking again with him. The talk seemed to last only 10 minutes or so but when I looked at the clock we were already out of time. For some reason I never got around to asking Jason why his Twitter id is @bocanuts.  Listen to podcast to learn more.

If your interested in more of in-depth, deep dive on their technology the Greybeards would suggest you view the set of videos from Scale Computing’s SFD5 (link above) sessions. 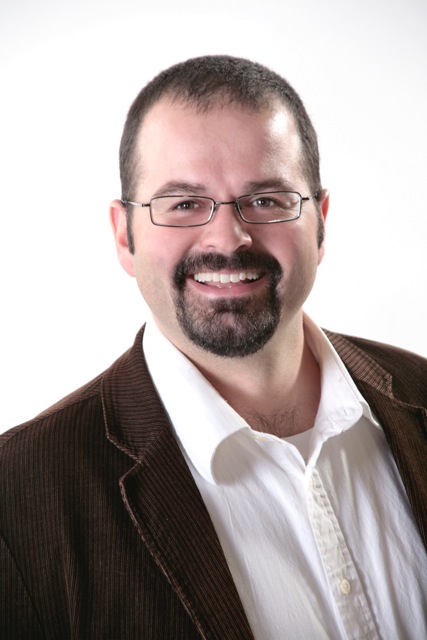 As a founder and Chief Technology Officer, Jason is responsible for the technology vision of the company. Previously, Jason was VP of Technical Operations at Corvigo where he oversaw sales engineering, technical support, internal IT and datacenter operations. Prior to Corvigo, Jason was VP of Information Technology and Infrastructure at Radiate. There he architected and oversaw the deployment of the entire Radiate ad-network infrastructure, scaling it from under one million transactions per month when he started to more than 300 million at its peak.